desa is a multicultural city in the south of Ukraine, which with the beginning of the war became a target for attacks by russian troops in the war against our country.

The alma mater of our organization, where we have been scanning cultural heritage sites since 2016, was threatened with destruction by russian missile strikes. On March 9, people here were the first to protect the monuments with sandbags, launching a flash mob across the country. Since March, the statue of the Duc de Richelieu ceased to be a recognition of the high achievements of the French prime minister who developed the city. It has been transformed into a monument to the Ukrainian people, which protects its culture even under the threat of shelling.

Another notable place of change was the Odesa Art Museum, which closed to visitors and removed its exposition for the first time since World War II. The museum’s team, which has become a center of cultural innovation in the south, has begun to attract support for the evacuation, conservation and digitization of collections for the city’s largest museums. The empty Naryshkin Palace, a majestic building of the OFAM, was scanned by our team during the spring and summer of 2022 to preserve this moment in history. 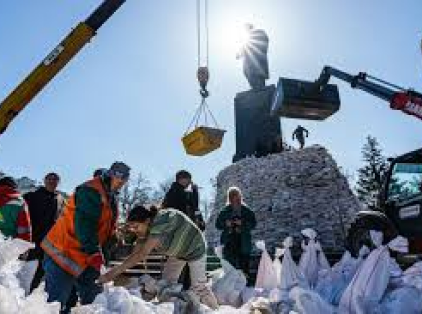 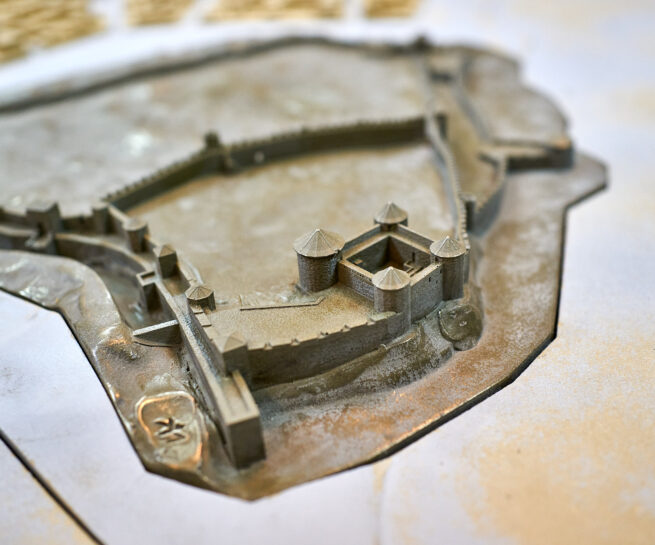 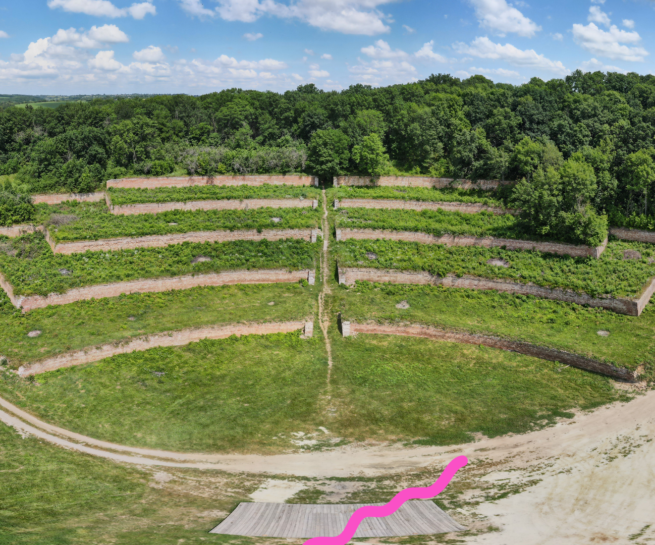 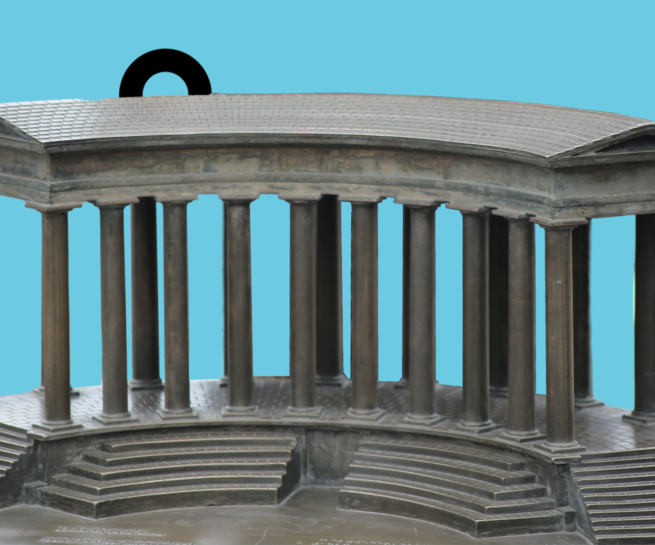 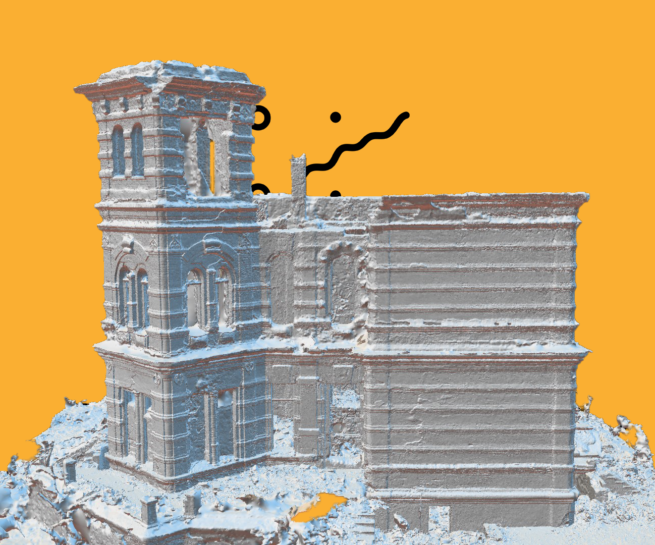 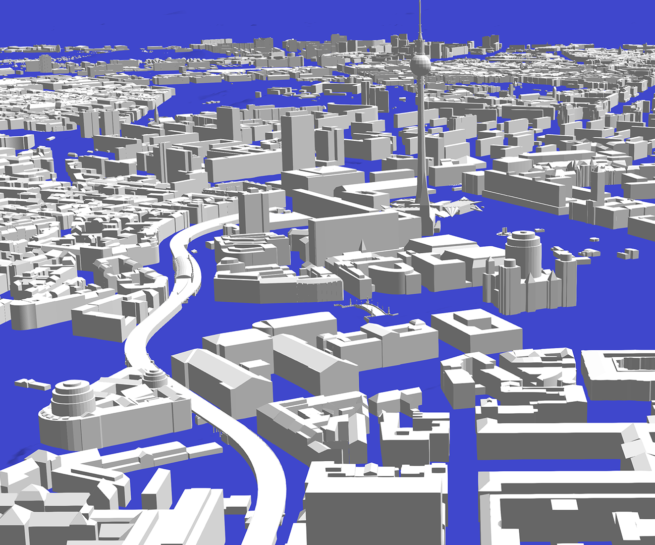